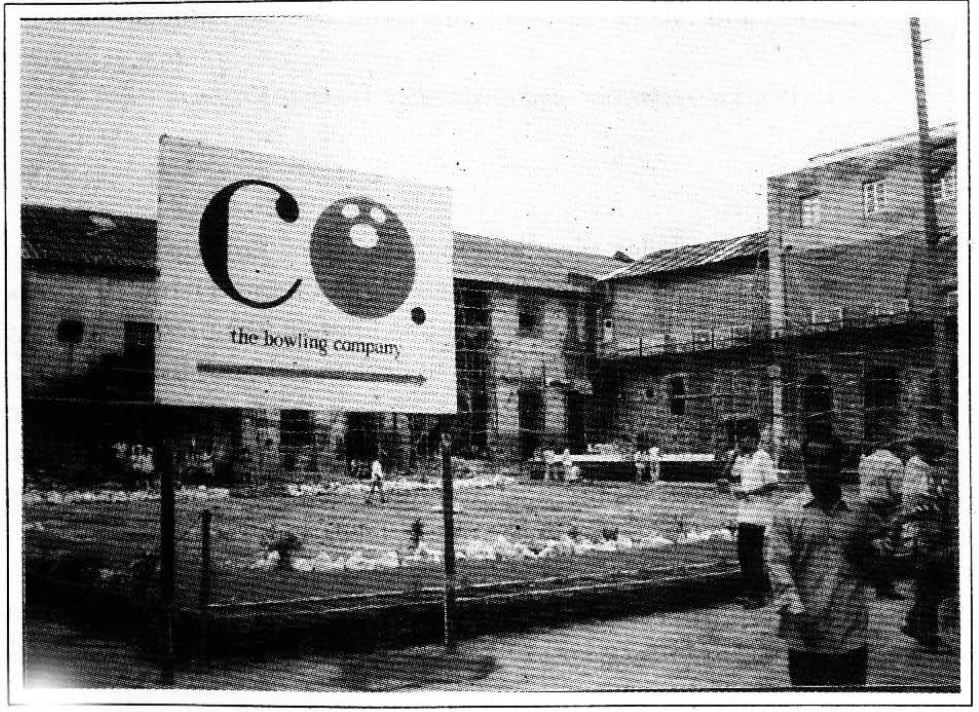 While today when we go to Phoenix Mall (Mall in South Mumbai) we won’t give a thought on why there’s a Chimney in the middle of the mall.

Why they named its Phoenix mall? Why not a Unicorn mall?

Why some structures still have sloping roof profiles. Is there a past??

These mill districts were the birthplace of India’s First working class as the Bombay Textile industry was the harbinger of India’s modern industry and the economic backbone of the city. Until the mid-nineteenth century, the city had been something of a backwater in the Indian Empire. The administrative and trading center of the subcontinent had, since the time of the British Conquest been in Calcutta (now Kolkata) and the wars with the Maratha’s, the lack of transportation, and other links had hindered Bombay’s growth. But certain historical events spurred the growth of the city. The consolidation of colonial power after the uprising of 1857, the end of the Maratha wars, and the setting of the western Indian. Hinterland under colonial power; the depression in the global cotton market because of the American Civil War and the opening of the Suez Canal in the 1860s.

The signboard of the revamped “Phoenix Centre”, destination for corporate investment, elite business and pleasure

The first great mill strike occurred in 1919 when 1.5 lakh workers struck work for 18days to demand an increase in wages. The strike was successful despite the lack of established union leadership.

Between October 1928 and April 1929 there were more than 70 strikes. These strikes gave birth to GIRNI KAMGAR UNION (GKU).

From the 1920s to 1940s Girangaon became a stronghold of the Left, represented by GKU, and bred a new generation of national leaders based in the labor movement like N.M. Joshi, S.A. Dange.

The second world war, in which India formed a major base for the allied forces in Asia was a time of much political ferment in Girangaon. Phoenix Mills was itself the site of a famous public meeting of Subhash Chandra Bose and the mill workers of Bombay, a militant constituency that Bose knew he could rely on in his struggle against colonial exploitation.

In Bombay on 2nd October 1939, 90,000 workers – mostly from the textile mills went on a one-day strike against the unilateral declaration of war against Germany and Italy on India’s behalf by Britain. This strike, against the dragging of India into an imperialist war, is generally considered the first anti-war strike in the world working-class movement.

The support extended by the communist party to the British during World War II alienated the fiery national sentiments of the mill workers of Girangaon. In the years preceding independence, the congress was able to win the political loyalty of the mill areas through the consistent opposition to the British and their war. The mill workers participated spontaneously in the abortive quit India movement launched in Bombay in August 1942 by Gandhi. The working-class support for the freedom struggle led by the congress was channeled into new unions started by congress politicians to woo the workers away from the communists. These unions were later consolidated into the Rashtriya Mill Mazdoor Sangh (RMMS) in 1947.

The mill owners began to siphon funds from their textile mills to other more profitable activities. On the other hand, in the late 1970s, hoarding of Urban land and non-implementation of the Urban Land Ceiling Act, 1976 caused to arise in real estate values in the island city of Bombay encouraging many businesses and industries to sell their lands for a profit and move elsewhere. However, the mills and millowners could not avail of this profitable opportunity.

According to the Municipal Development Rules, the mill lands are reserved for industrial use, as they were given to the millowners at concessional rates by the colonial Bombay Government at the beginning of the century to promote industrial production and to develop the city and its hinterland.

Since then, because of the highly organized and strident nature of mill workers and the fear of the owners of their agitations, both industrialists and the government retained the stipulation of industrial use of mill lands. Because of these restrictions on the change of use the textile mills could not sell their lands except through surreptitious and illegal means.

It is against this background that the decline and sickness of the textile mills need to be seen. Millowners were less interested in developing their industry than in profiteering from real estate and the phenomenon of sick industries is not the cause but a symptom of the fact that real estate has become more valuable than textile production. The mills have not declined on their own but through being rendered sick by their owners. Those that remain in business do so because of the ease with which they can subcontract textile production to cheap, unprotected labor in power looms outside the city.

THE MYTH OF SICKNESS

The strategy adopted by most millowners has been similar. First, the profit from the mills is siphoned off, outdated machinery is not upgraded and production is reduced or subcontracted, thereby rendering the mill “sick”. The sickness of the mill and the decline in the profitability and productive capacity becomes an excuse to stop paying wages to the workers.

Secondly, the management approaches the Board for Industrial and Financial Reconstruction (BIFR), a quasi-judicial body constituted by the Central Government under the Sick Industrial Companies (Special Provisions) Act 1985 to revive sick industries or decide on their viability in changed economic conditions. BIFR usually has sanctioned schemes submitted by the mill management for a revival and modernization of the mill, provided tax concessions and participation by financial institutions, and granted permission for sale or lease of a portion of the mill land so that the proceeds of the land can be reinvested in the mill

The Third move of the management, however, is to pocket the money sanctioned by BIFR and Government and proceed with the sale of the land for other purposes. The elegance of the scheme is that there is no monitoring agency to ensure that the schemes sanctioned the BIFR are actually implemented and the stated objectives complied with. This giant loophole is not incidental. While the workers’ wages were withheld and the machinery from the mill removed and sold, they are arbitrarily denied entrance to the mill on working days by shutting of the gates, and the BIFR revival scheme is quietly buried. Despite court orders, the workers are forced out of their employment and because there is no monitoring of the revival scheme to ensure implementation of the use of the sanctioned public money, a blind eye is turned to these generally illegal developments and constructions on reserved industrial lands.

The mill worker of the city perhaps had their last hero in the figure of Datta Samant, who led the Great textile strike of 1982-3, which was essentially a revolt against the straitjacket of the RMMS and the central demand of which was the scrapping of the BIFR act. The failure of the strike resulted in the removal of the halt of the mill worker of Bombay and the gradual extermination of the rest in the decades that followed.

For more such cool stuff follow me on social media

UNTIL THEN, STAY TUNED & STAY SAFE

Ripping the Fabric: The Decline of Mumbai and its Mills – Darryl D’monte

https://crit.org.in/projects/girni/phoenix.pdf – Murder of the Mills: A case study of phoenix mills

18 thoughts on “This Story Behind Decline Of Mills In Mumbai Will Haunt You Forever!”